6 Reasons Why Black Ginger Extract Is Good For You

Black ginger extract has been used for more than a thousand years and modern science has shown this interesting ingredient to be beneficial for many conditions. Keep reading to learn more about what black ginger is, how it is used in cooking, and how it is used as a supplement.

What Is Black Ginger?

Thai black ginger, Thai ginseng, black turmeric, Krachai dum– this ingredient goes by multiple names that may be new to you. Traditional ginger is a popular food ingredient, and supplement known for its aid in digestive health.

The botanical name of black ginger is Kaempferia parviflora, which is indigenous to Thailand and a member of the Zingiberaceae or ginger family (source).

Kaempferia parviflora rhizome has been used in more than a thousand years in Thai traditional medicine. This amazing ingredient has been used for allergies, diarrhea, diabetes, allergies, impotence, and more (source).

Though it may be uncommon to see black ginger in your local coffee shop, the dried rhizome of the plant is traditionally crushed and put into tea bags. Black ginger’s fresh rhizome has been used in wine brewing and is known to be an aphrodisiac (source).

Compared to traditional ginger, black ginger is darker in color. The two gingers look the same on the outside, but black ginger boasts a deep purple color on the inside.

Black ginger extract is found in powdered form, a liquid form, and encapsulated. The powdered form is on the market as a food ingredient (source).

Black ginger extract powder livens up the flavor of many dishes from curry dishes to overnight oats to sweetbreads. If the pungent and spicy taste of ginger is unappealing to you, you can take it in an encapsulated or supplement form. 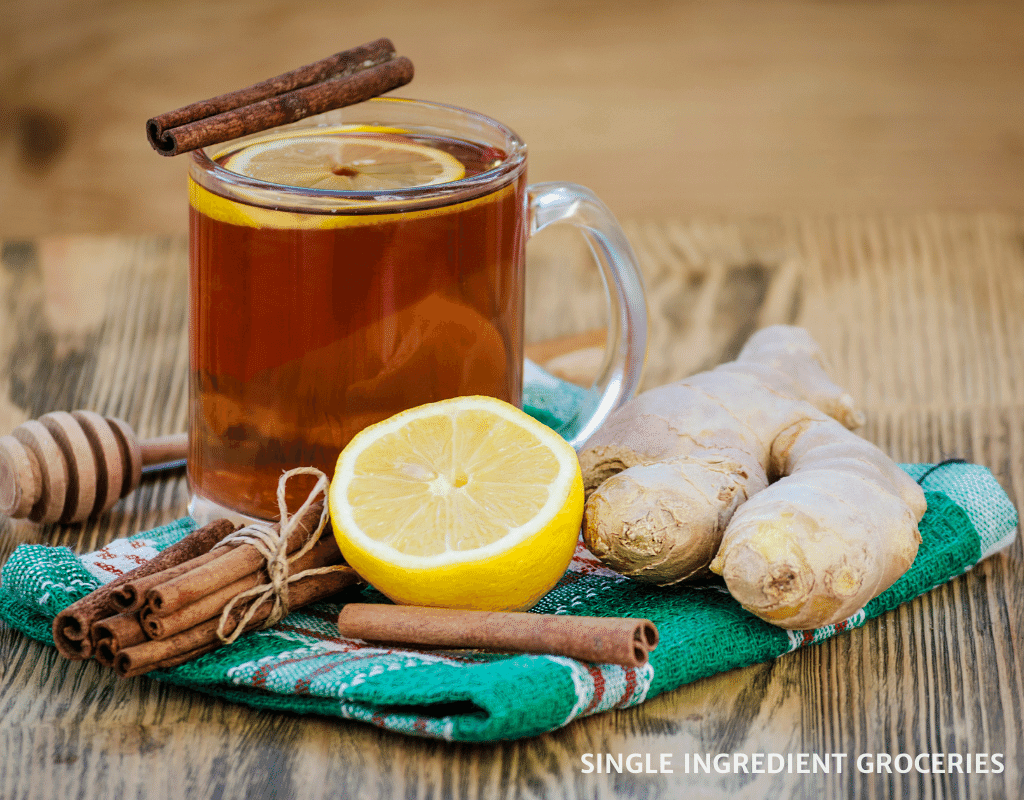 Black ginger extract is more readily available as a dietary supplement versus a food ingredient. The preparation of the supplements includes pills made from powdered black ginger extract with honey, medicinal liquor plus honey, blended with other herbs, and in capsule and tablet forms  (source).

Though traditional ginger supplements are more widely available, you can order black ginger extract on Amazon or directly from an online supplement store.

In Thai ancient history, men with erectile dysfunction ingested black ginger as a folklore remedy to the problem (source). Historically, it has also been favored by women because of its purported use in increasing libido (source).

The science behind black ginger’s use in the bedroom is its inhibitory effect on Phosphodiesterase5 (PDE5) (source). Sexy right? If you didn’t know, Viagra is a type of PDE inhibitor that makes it possible to increase sexual performance in men (source). Thus, black ginger functions as a natural PDE inhibitor allowing it to live up to its reputation for boosting men’s sexual health. KPE promotes the production of nitric oxide (source), which aids in penile erection by helping the muscles relax (source).

In a 2018 pilot study, Kaempferia parviflora ethanol extract was given to 14 older adult men with erectile dysfunction for 30 days. In a self-reported questionnaire, 13 of the men reported results that proved statistically significant in erectile function improvements and increased sex satisfaction (source).

If you are an athlete or fitness fanatic, black ginger extract may be of particular interest to improve your ability to train. 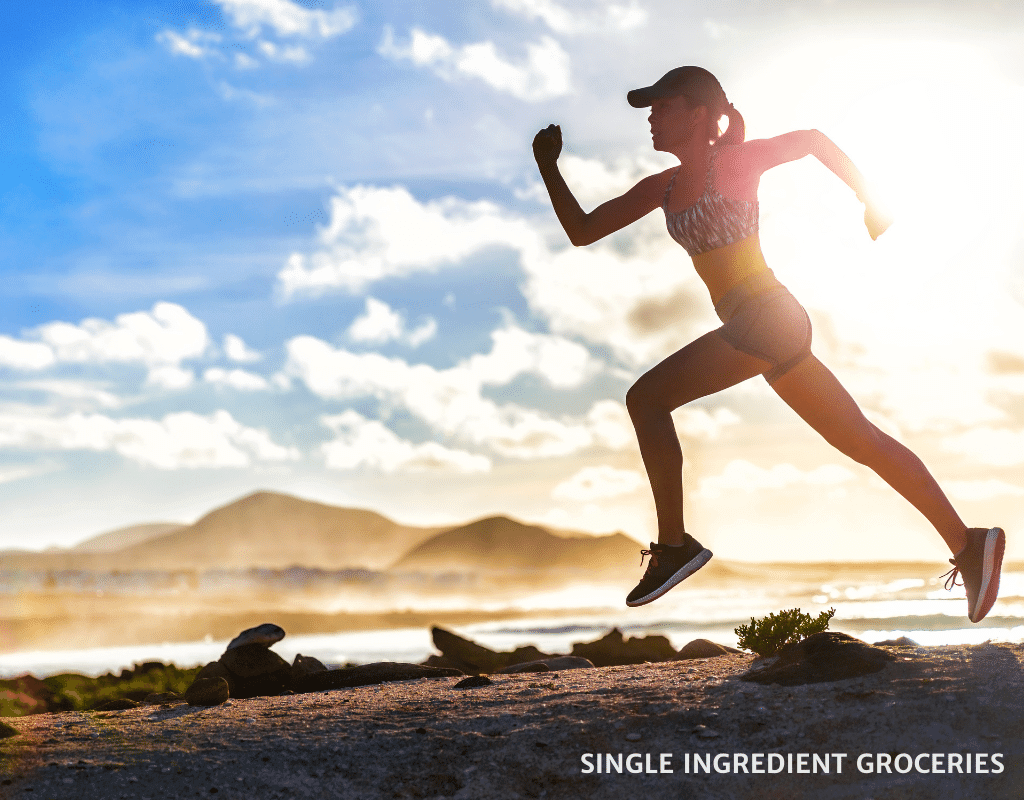 These results are similar to the findings of a 2014 study on KPE’s effect on brown adipose tissue in mice (source).

Black ginger extract may be a natural way to fight cancer, though more studies are needed.

Ovarian cancer cells were treated with KPE in a 2018 study finding that the proliferation of cells and cell migration was actively suppressed. KPE induced cell death (source).

In a 2017 study, KPE was also found to significantly suppress the cell migration of cervical cancer cells (source).

Acne vulgaris affects many people today all over the globe. Bacteria is the culprit behind acne, which includes strains like   Propionibacterium acnes and Staphylococcus aureus. In a study, various concentrations of KPE were tested on these pro-inflammatory bacteria (source). The higher the concentration of KPE correlated with reduced viability of both bacterial strains (source). This was associated with reducing bacteria and the inflammation they caused.

Black ginger extract may be a healthy alternative to some traditional medications that may have side effects. It is available in several forms. It can be added to sweet and savory dishes alike or taken as a dietary supplement. Please be sure to consult your dietitian or doctor before trying any new supplement.

If you are allergic to traditional ginger, it may be best to avoid black ginger as well. 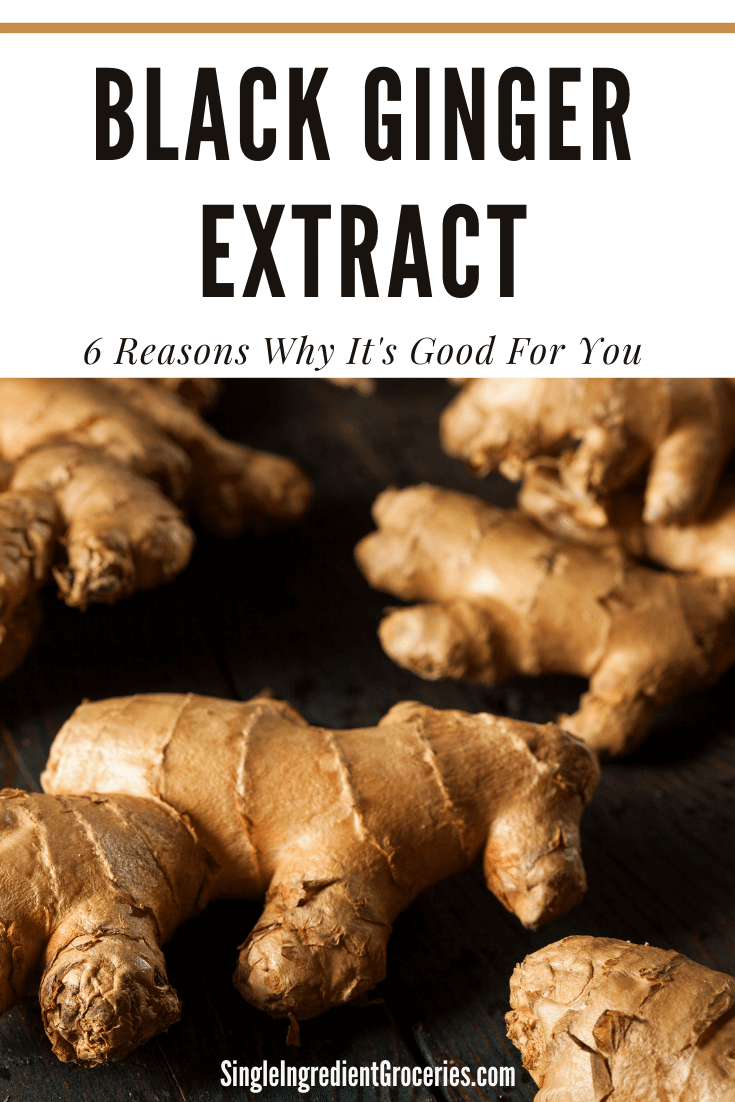